Thanks to its experience in the Security and Safety field, Italsicurezza provides technical support as international system integrator to the BCMS Ventur project. t is an innovative and revolutionaty Bird and Drone Detection System developed by The Edge Company in collaboration with Verona’s University and EVS. Its purpose is to reduce the risks of birdstrike phenomenon in airports. 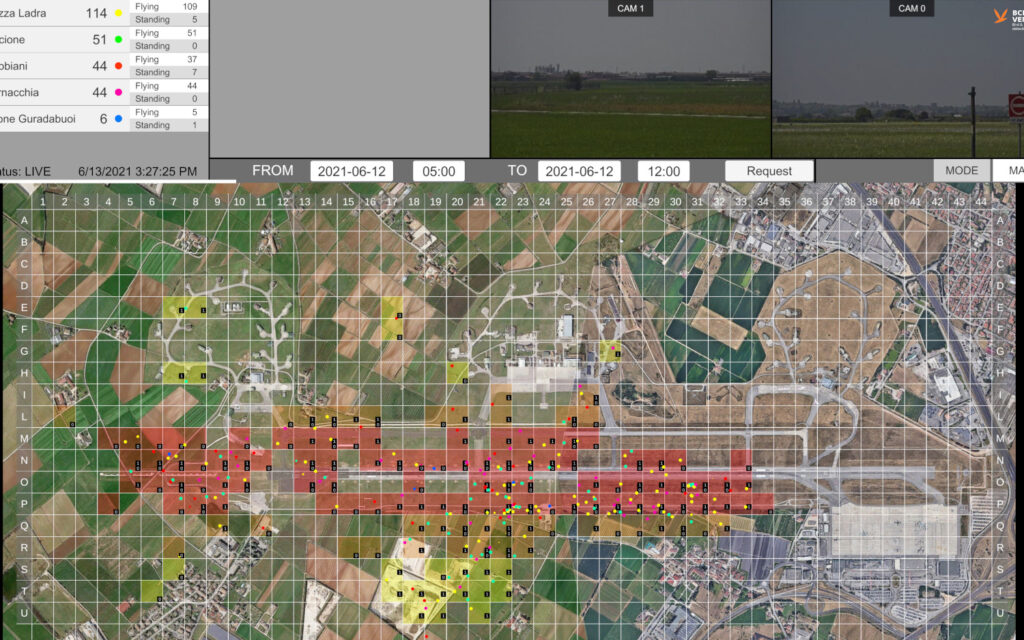 BCMS© VENTUR   is a powerful support against the Birdstrike phenomenon. Through a network of cameras and artificial intelligence (with deep learning algorithms), the system is able to recognize the birds species,   counts them in the airport area and predicts their trajectories, mitigating the risks of impact.

Collision between birds and airplanes can cause extensive damage to aircrafts and consequently, be expensive to the airlines. It can also lead to tragic consequences, such as even the crash of the plane in some cases.

It is a safe and reliable system which works without the intervention of experienced staff and doesn’t produce dangerous emissions for humans and animals.

What can make the difference between life and death in airport areas, is the identification, counting, recognization, prediction of the direction and the position of birds. This can be relevant in order to avoid terrrible birdstrikes.

BCMS© VENTUR system doesn’t replace the experienced airport staff but it provides detailed, accurate and prompt information. Thanks to this information, the staff can intervene promptly to prevent the danger of bird strikes, much faster than before. It marks a turning point in aviation safety.

Learn more about The Edge Company

Download our Company Profile by clicking on the button below to discover the services and advantages offered by Italsicurezza. 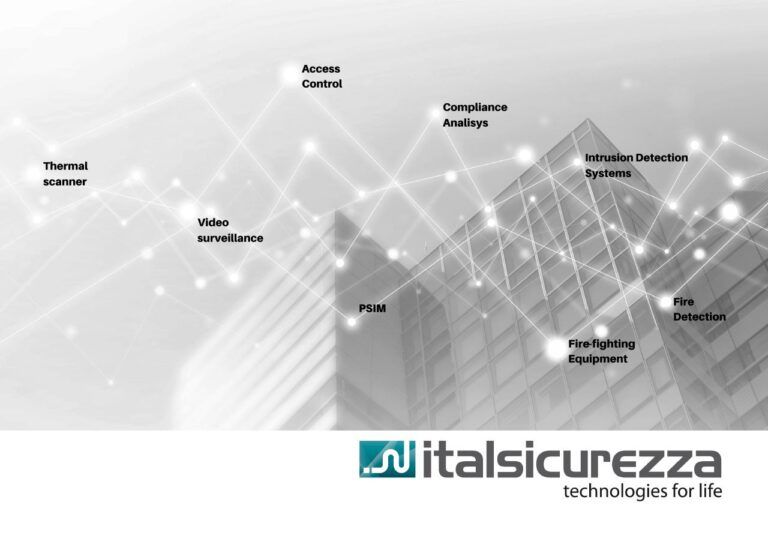 Improving Safety and Quality of Life